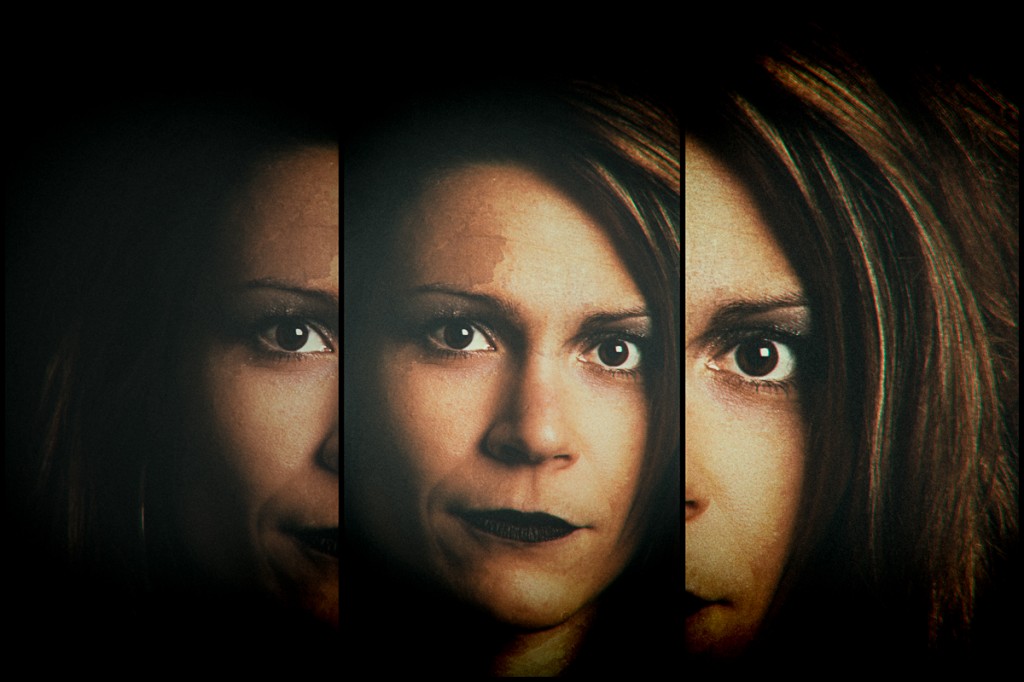 The last couple of weeks were devoted to film panoramas (for the most part) shot with my newly beloved Fuji TX2, but that’s far from the only thing I’ve shot lately so I thought I would take you away in a radically different direction with this series of heavily post-processed studio shots. I have been approached to potentially work on illustrating a contemporary horror roleplaying game. I don’t know if it will happen, but I wanted to experiment anyway, so I set up a studio session the last time I was in Paris and have been tweaking and degrading the shots since then. This one of Aurélie is one of the tamer ones although I like to think there is something a little disquieting about the intensity of her look.