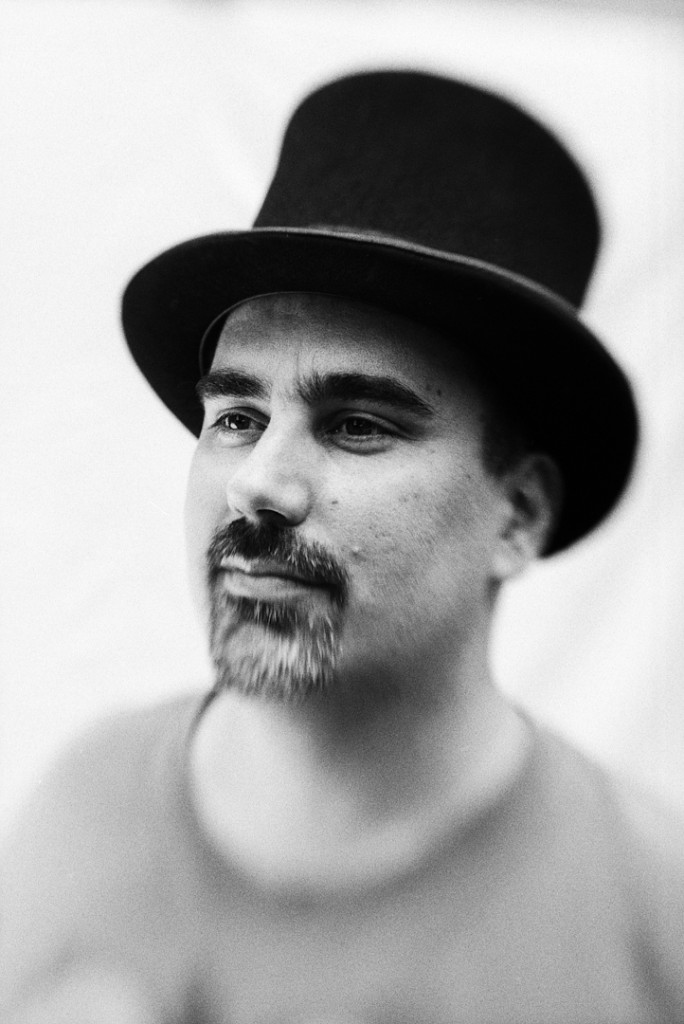 In French circus fiction (is that a thing?) the ringmaster is often called Monsieur Loyal (Mister Faithful). Apparently, like many such things, the name derives from  Anselme-Pierre Loyal (1753-1826) who was a famous ringmaster and circus manager. The top hat and the moustache are part of the trademark look, and Thomas here has the former, and the lensbaby makes his goatee half blurred, which give the illusion of a moustache. Hence the name for the photo.