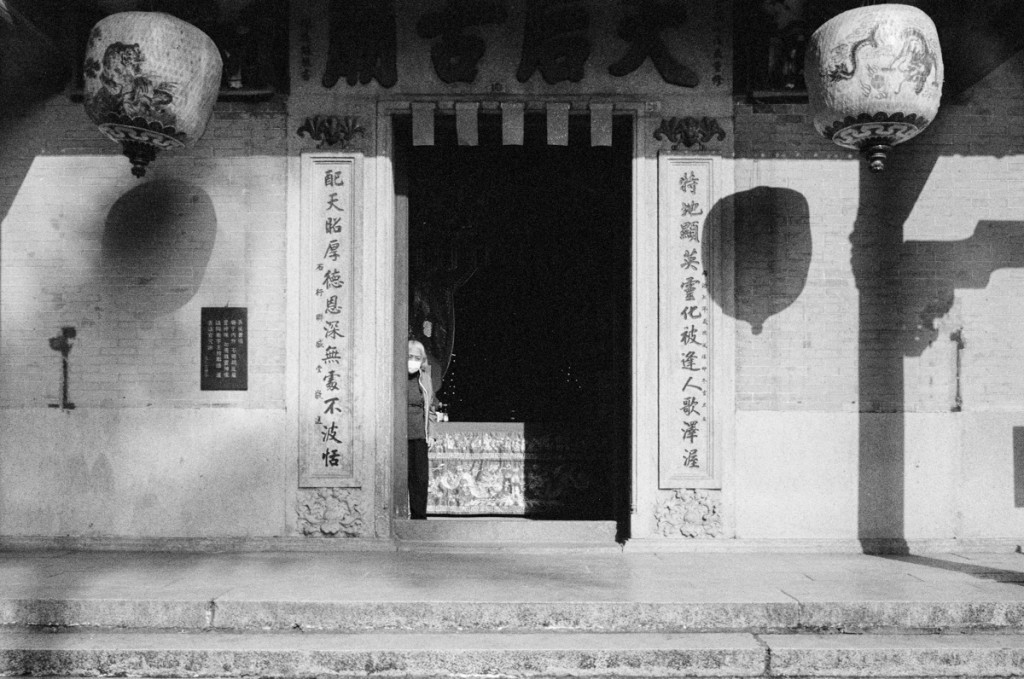 I had a rough summer in 2016 with a massive round of surgery and moving to Hong Kong from Shanghai. My dad had previously given me a small camera that was gifted to him in the 90s (when presents were still part of business culture), a Minox 35 ML. I really liked this manual camera, tiny and inconspicuous and I had it with me on all of my early walks in Hong Kong. I shot close to 10 rolls before finding a lab I liked, and only then did I realise the camera was faulty and half the rolls were either unexposed or partially unexposed and fogged. I stopped using it. A few months ago, Vish at Camera Film Photos told me it could probably be fixed and so I handed it to him. A few weeks later it was fixed, an the first roll I shot through it was this roll of T-Max 400. I love walking around the city with the camera in my pocket and just going through a roll in a couple of weeks instead of one sitting. This is the best shot in the roll. I wanted to capture the shadows of the lamps in front of Tin Hau Temple in the late afternoon light, and this old masked woman peeked just as I was shooting.