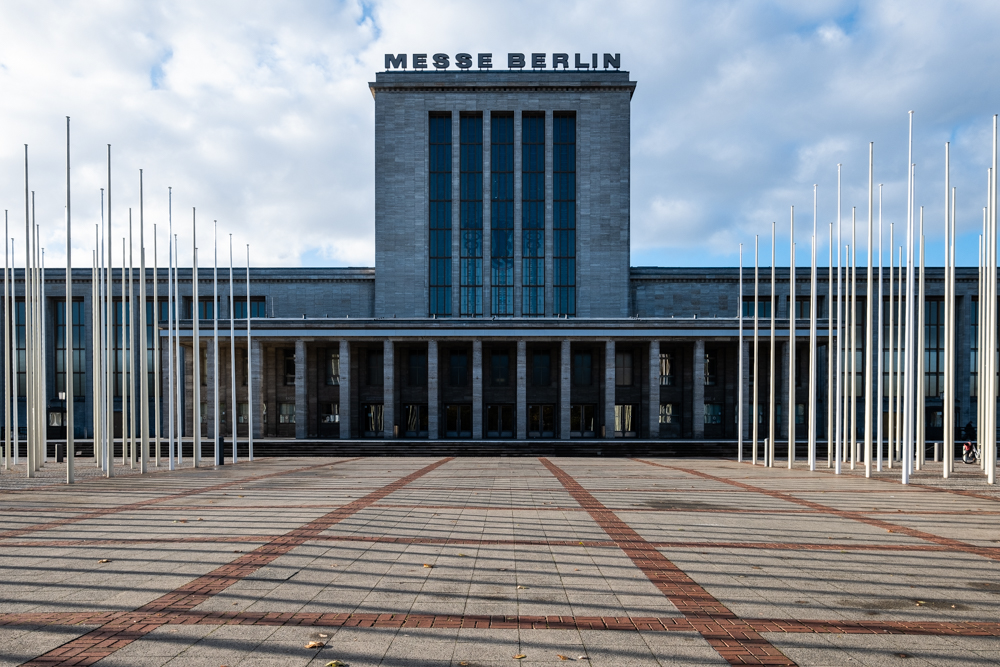 I didn’t get to see much of Berlin, and certainly didn’t get to see the « pretty » parts. But the Messe, where the conference I was attending was, was interesting in an austere kind of way. I think the masts and their shadows make the picture as much as the building, but that building has the austere 70s look that many people probably associate (wrongly, I’m sure) with Germany. 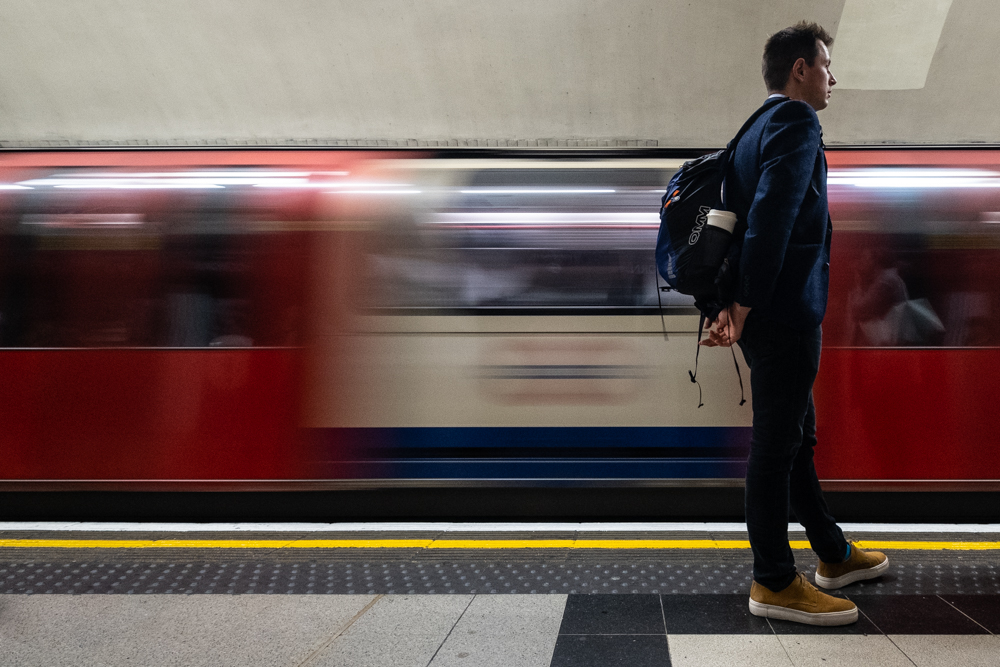 *Waiting for the Tube*
Fuji XT3

I’ve been roadtesting my newly acquired Fuji XT3 these last few weeks, and I did a lot of low light shots in the London tube to push the limits of the Fuji’s light sensitivity (this is ISO 3200 for what it’s worth). The London tube is colourful and recognisable of course which makes this a quintessentially London shot.

I have something of an obsession for this statue just outside the St Lazare train station in Paris. It’s called « L’Heure pour Tous » (Time for Everybody) and I shot it a lot a few years ago, trying to find interesting compositions and integrating the pigeons when I could. With the vertical panorama, I had to fill the foreground, which these two passers-by kindly did for me. Since the statue was refurbished, it’s now golden, which I don’t like as much as when it was black. But I have to say, with a bright color film, it certainly sparkles! 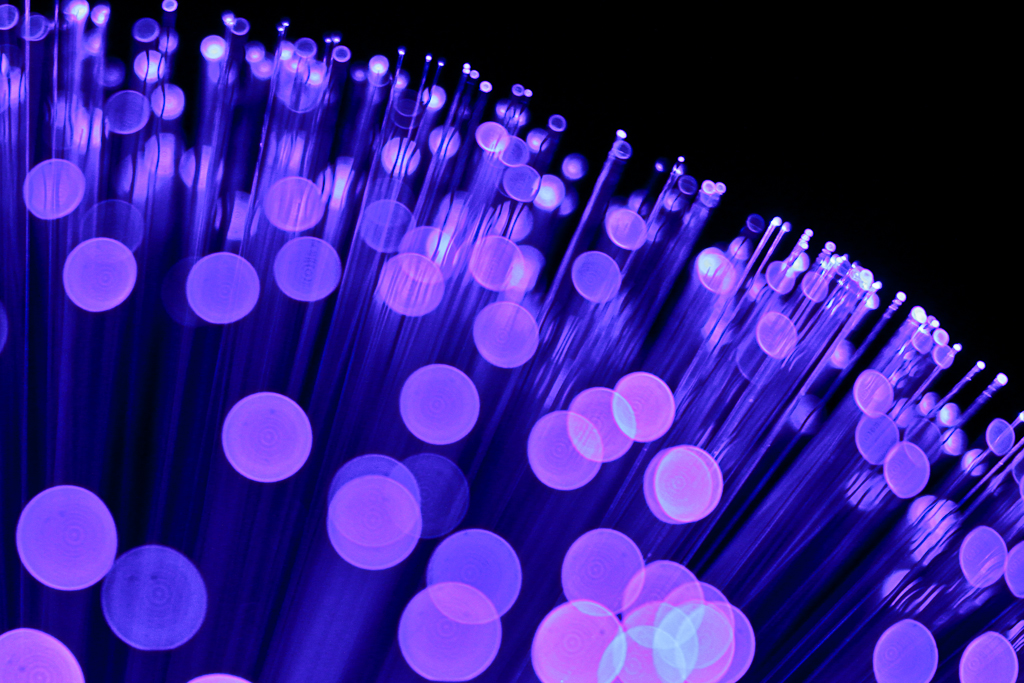 I’ve been experimenting a bit with macro shots of fiber-optic lamps and this one was the first one I really liked. I’ll be posting more as this is an ongoing series.

Fiber Optic Horizon by Ben Felten is licensed under a Creative Commons Attribution-NonCommercial-ShareAlike 3.0 Unported License.
Based on a work at http://benoitfelten.com/?p=16.