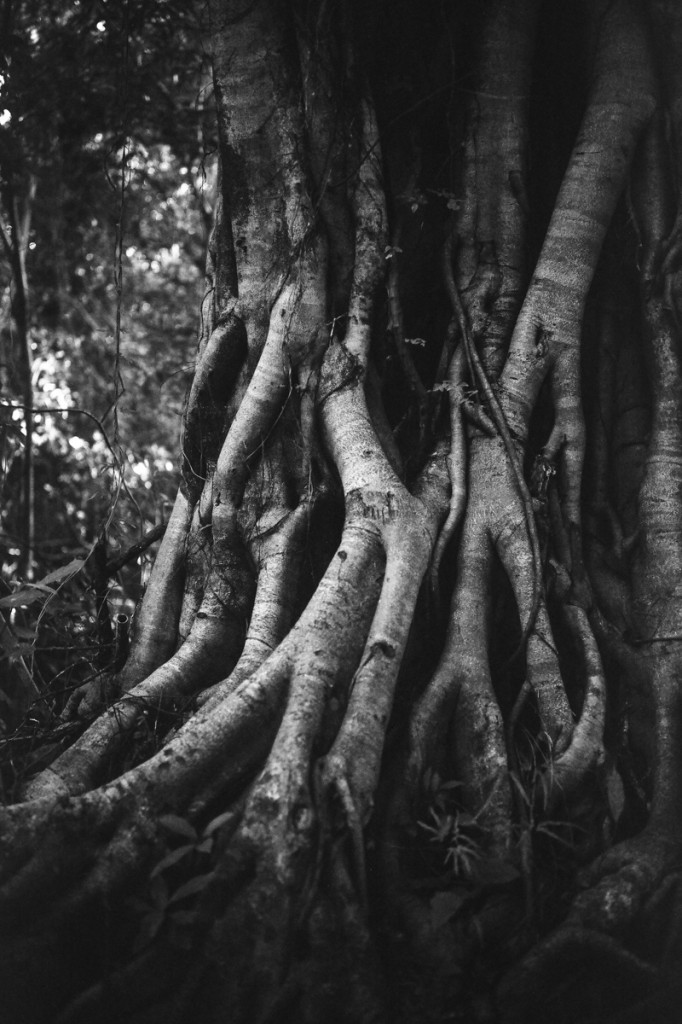 While I often share photos of Hong Kong, they are mostly urban. But rural Hong Kong is a thing too, one that I have not photographed enough. Here are the roots of a massive Banyan tree in Lantau. I didn’t have tripod, so the depth of field is really shallow, but I like how it makes the background jungle on the left of the frame look. Still, probably something to revisit with a tripod. 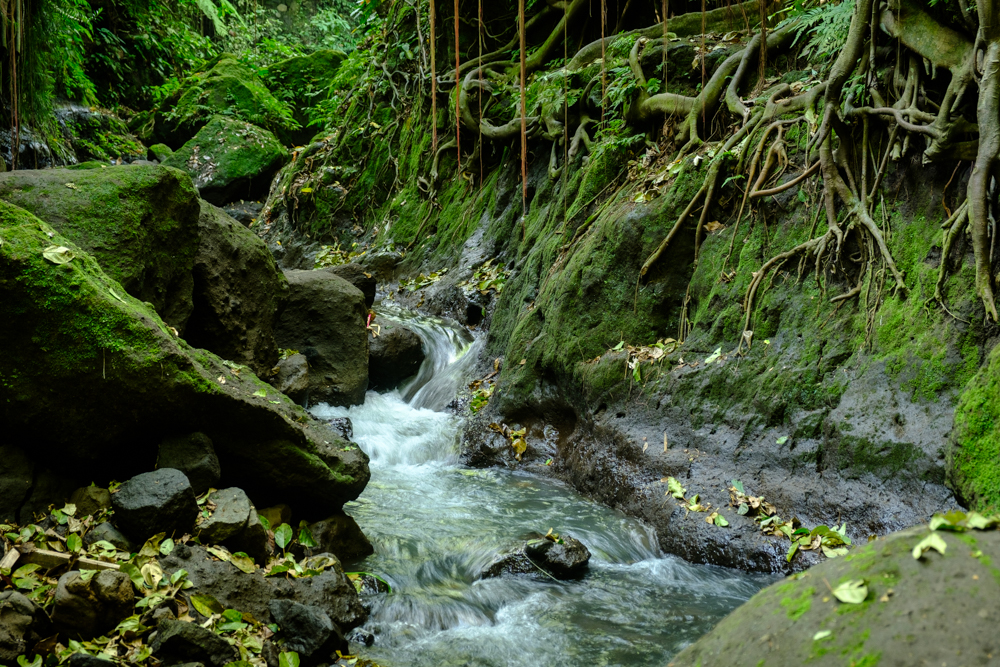 With rushing water, long exposure is very relative. Though some like to do really long exposure times, I find that it gives the water a supernatural texture that is too far removed from the scene I see for my tastes. So my preference goes to speeds around 1/10s, which is what this is. With a stabilized lens, you can even do this handheld, as I did here. I like the tropical lushness of the surrounding vegetation around the brook… 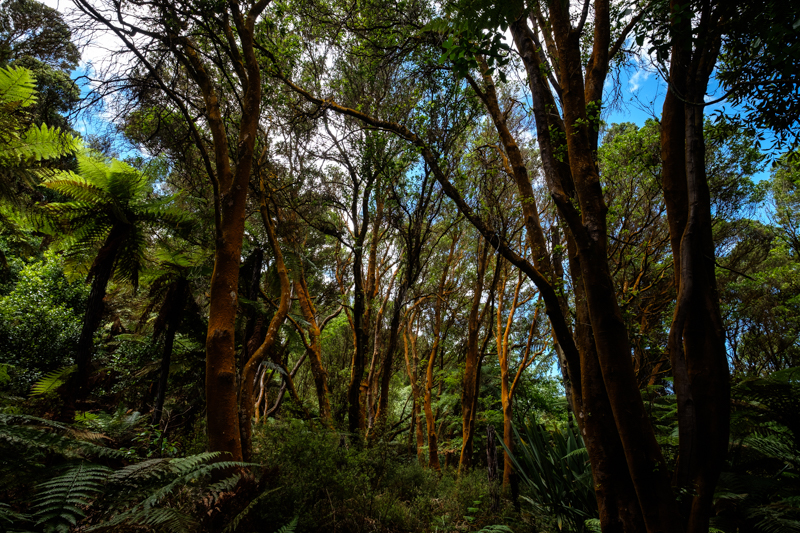 One of the fantastic things in New Zealand is all those species of trees you’ve never seen elsewhere. These orange barks are characteristic of the Kotukutuku tree (if I didn’t get my trees wrong) which is the same family as the Fuschia tree. I couldn’t believe how bright these orange trunks were, and I really wanted to capture them, which I think I succeeded in here. 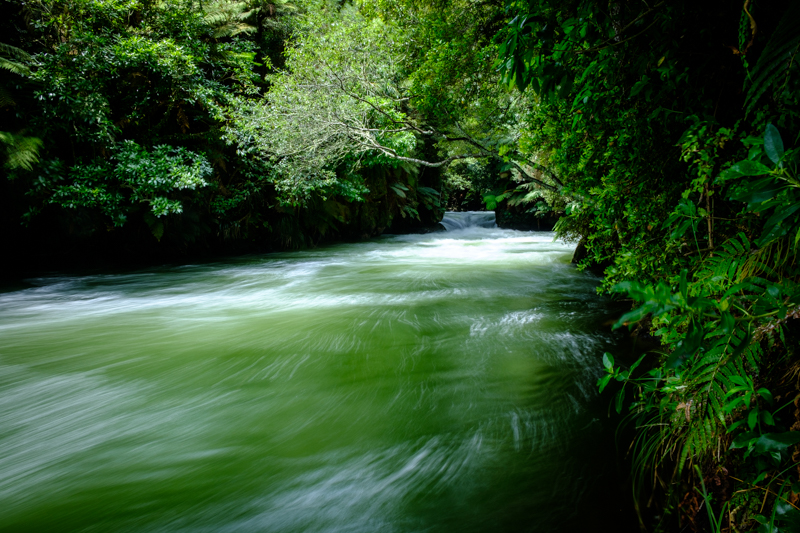 One of the fascinating things about river long exposures is the patterns that appear in the water from the direction of the flow. In shooting the Kaituna River down from Okere Falls, I wasn’t expecting it would be so apparent. 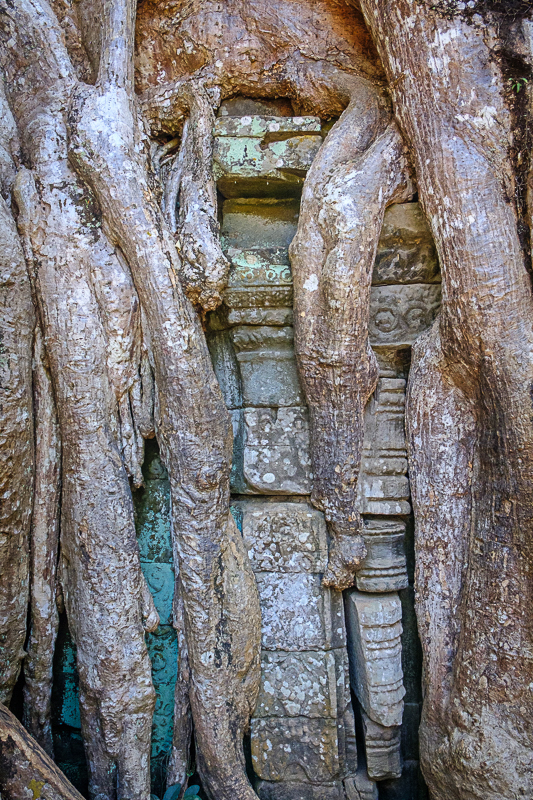 Perhaps the most striking sight in Cambodia, the sign of the passage of time, is these ruins completely overtaken by massive trees, the walls completely encased in roots. I couldn’t find any decent broad shot that would convey the strange majesty of it all, so I went the other way and looked for detailed views. This, ultimately, is a good way of highlighting the fight between nature and architecture.

A short business trip in Iceland let me at least understand the appeal of this harsh looking country for photographers. Next time I go there, I’ll be better equipped, but in the meantime, here’s a shot of Geysir, the geyser that gave all geyser’s their name. It doesn’t look that spectacular here, but a few microseconds later and the whole place was white with exploding water drops. In other words, when it’s at its highest, you can’t see it up close. 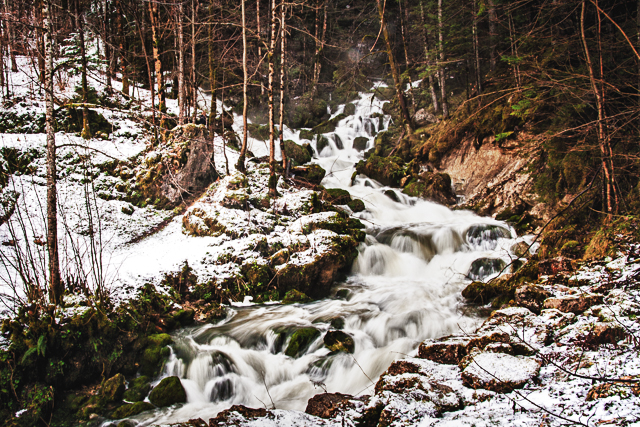 My first ever attempt at long-exposure. With torrents, « long » is a very relative terms since anything above a fraction of a second makes the whole stream go white.