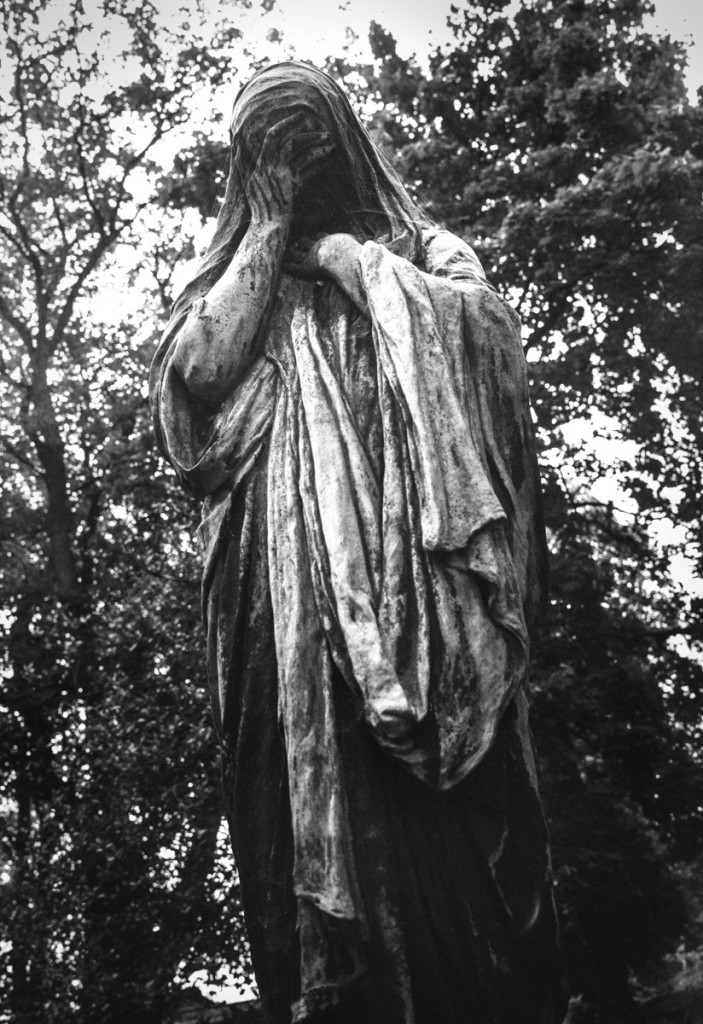 The variety of styles and moods in the Père Lachaise is astounding. As I kept going back there, I saw so many people who were just there for a stroll. My aim of course was to find striking sights, and this grim statue fit the bill. 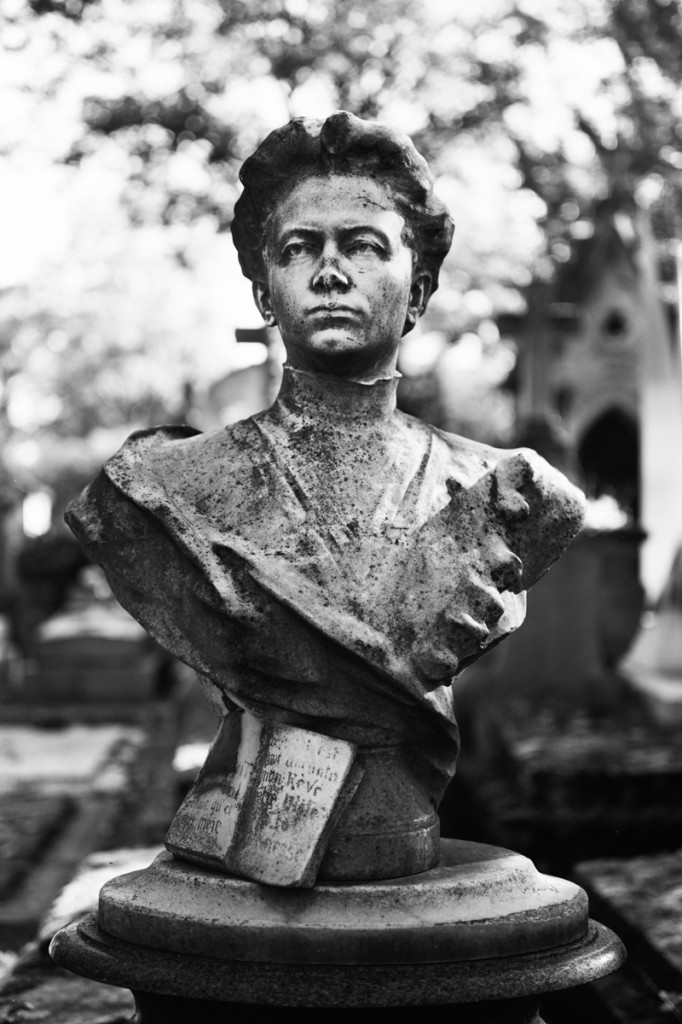 If you like bokeh as I do, shooting slow film seems like a no brainer. On a bright, sunny day, I walked around the Père Lachaise cemetery in Paris to find subjects that would work well at shallow apertures. This is probably my favourite shot from that roll, it’s gentle and melancholy. 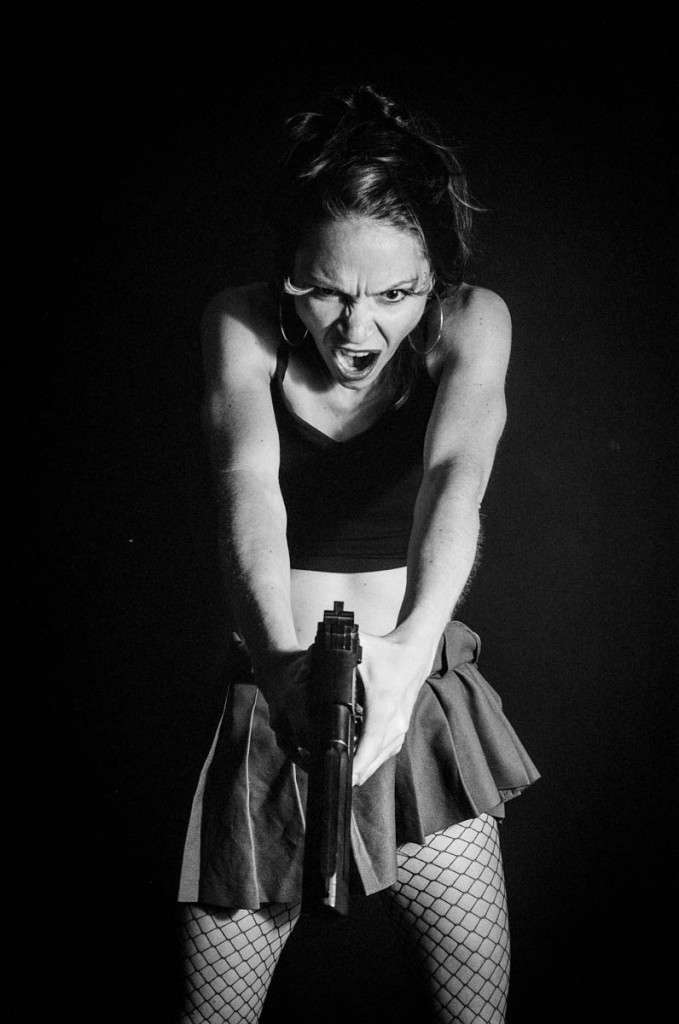 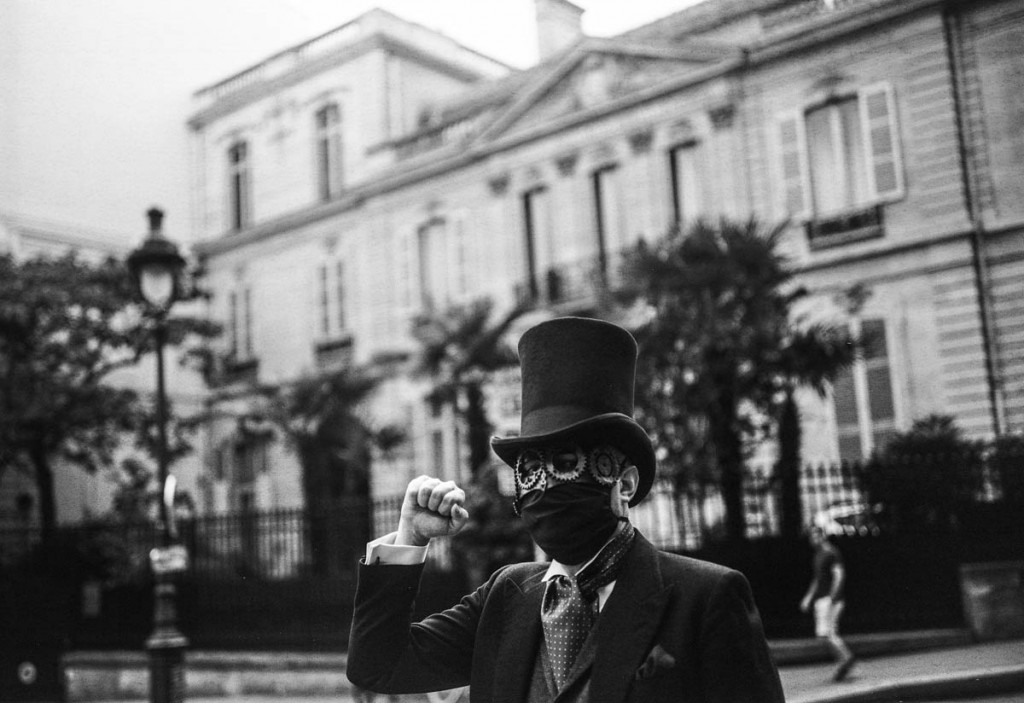 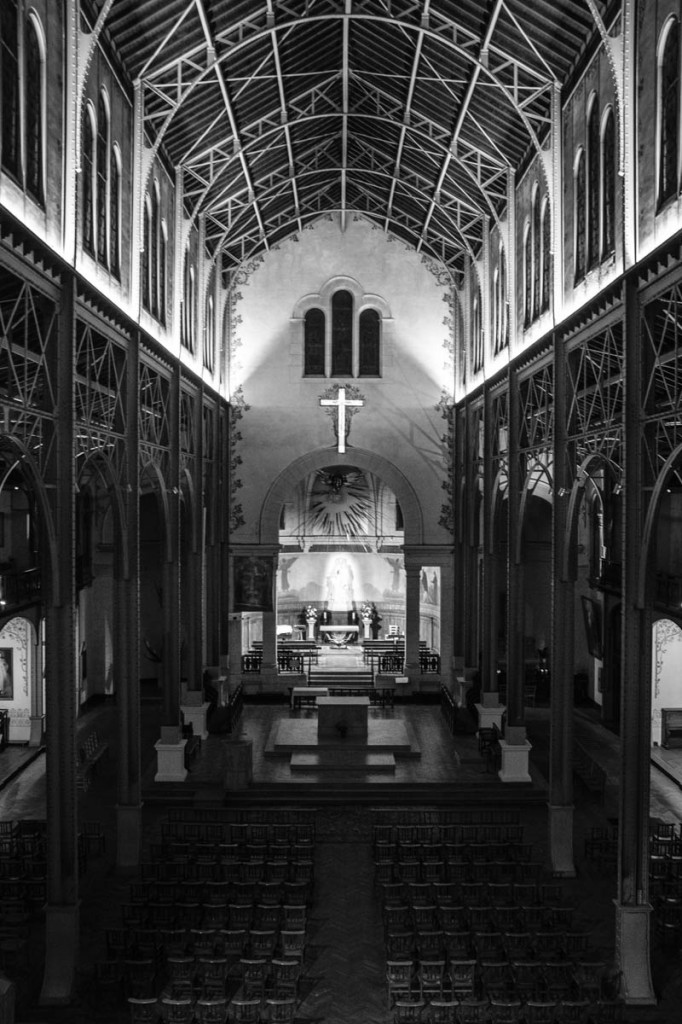 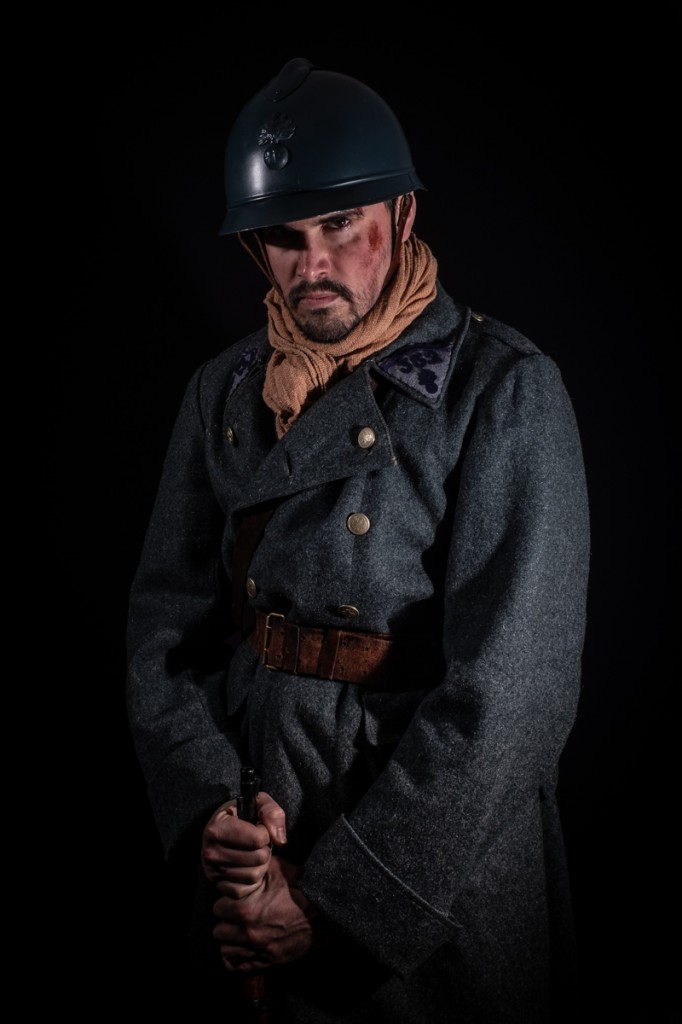 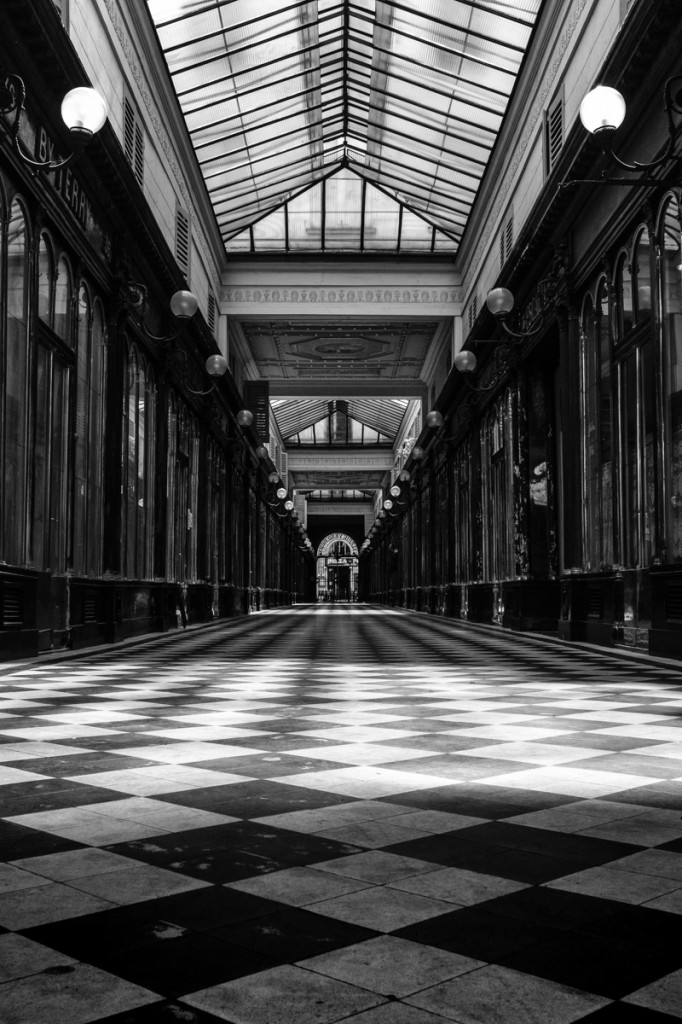 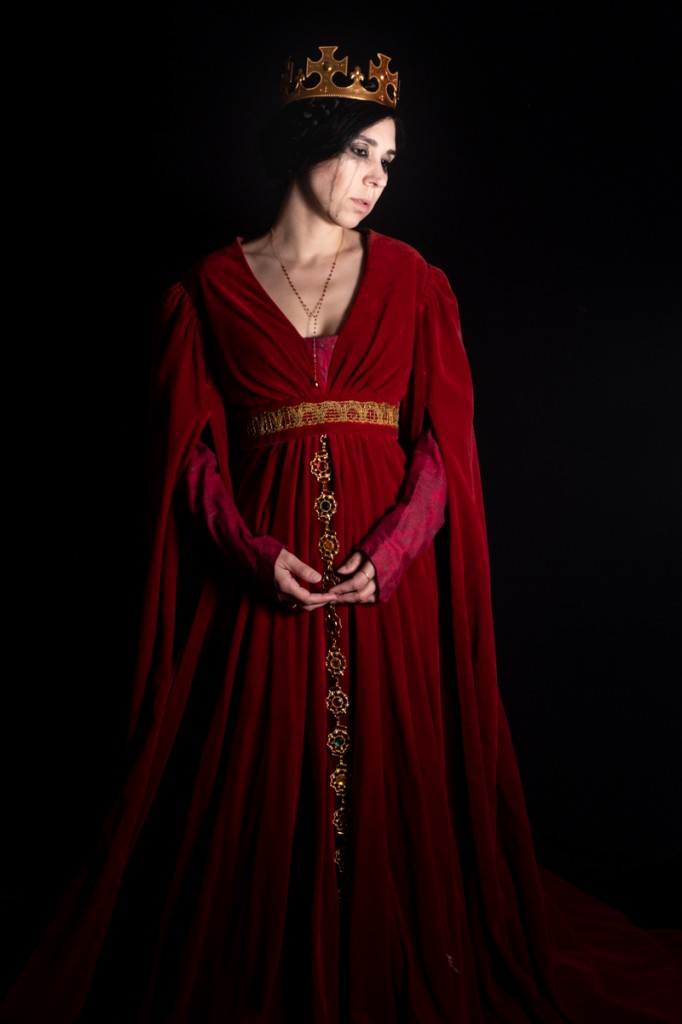 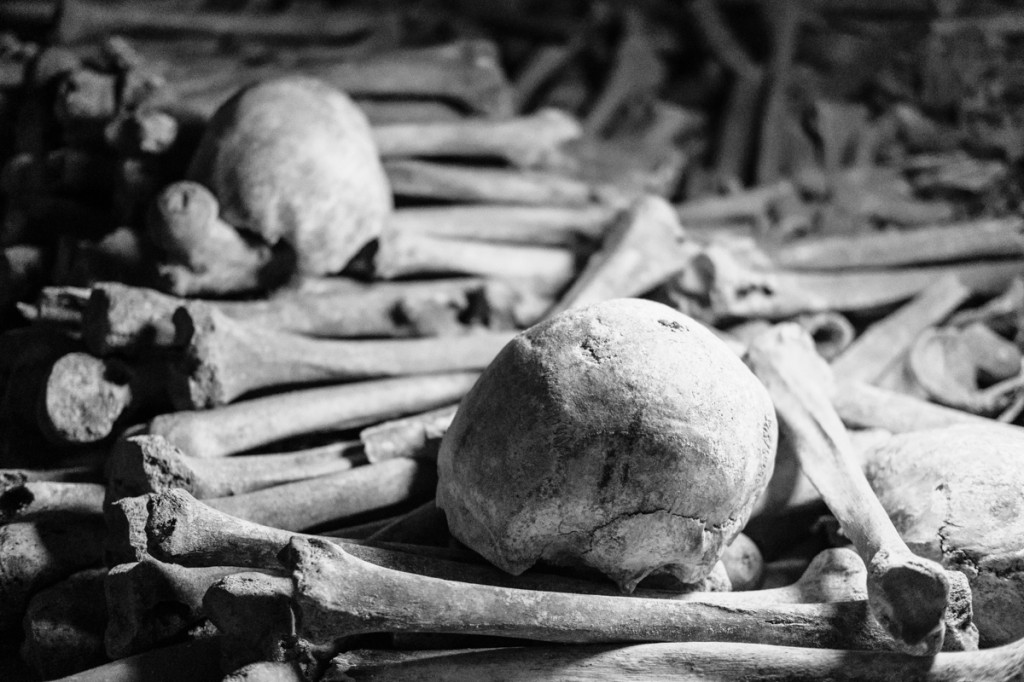 A couple of years back we decided to visit the Paris Catacombs (the public parts that can be anyway). We were a little worried doing it with a 5 year old, but strangely enough it felt respectful and not macabre. I took few photos because the lighting was really limited, but this one is probably the most interesting one both graphically and in terms of expressing what we saw. 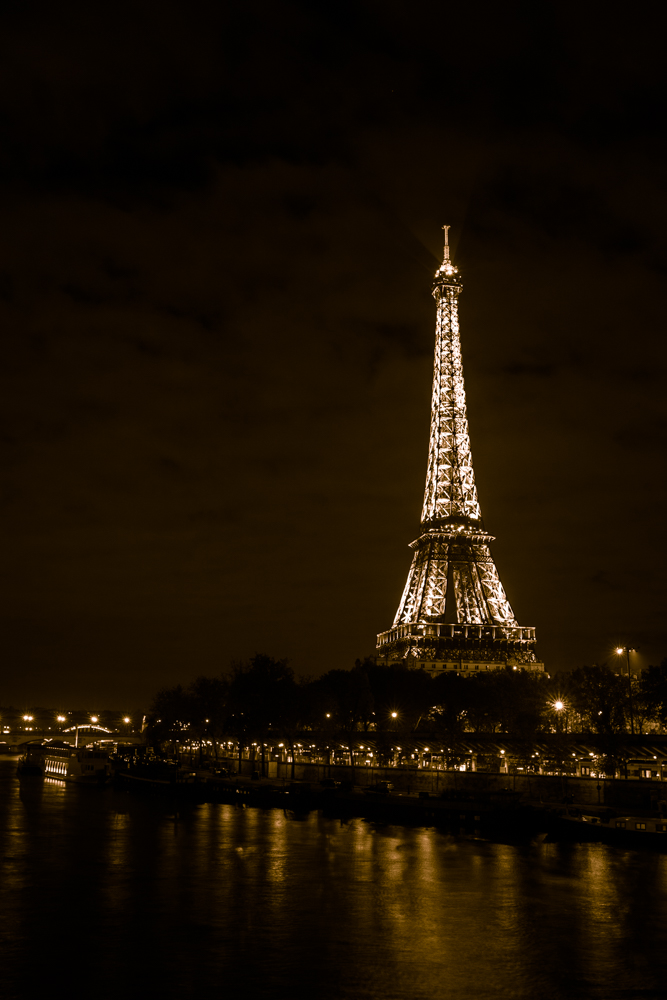 By sharing this photo I may be doing something illegal. Because of intellectual property rules (that I frankly consider stupid) the night lights of the Eiffel Towers are IP protected. That’s correct, not the tower itself, but the lights. Oh well, that won’t stop me from taking shots of the tower and sharing them (at least until they sue me…)